I fell in love with being a reporter when I got an internship at the RIAS in Berlin, weeks after die Berliner Mauer between East und West came down. I moved to Los Angeles in 2003 when I was assigned to be the head of German public radio’s West coast studio. In 2008, I became the California correspondent for Weltreporter, the largest network of German freelance foreign correspondents. I mostly work for Deutsches Public Radio, LA’s NPR station KCRW, and the journalism collective RiffReporter. If you want me to write a story for your publication, This email address is being protected from spambots. You need JavaScript enabled to view it.. 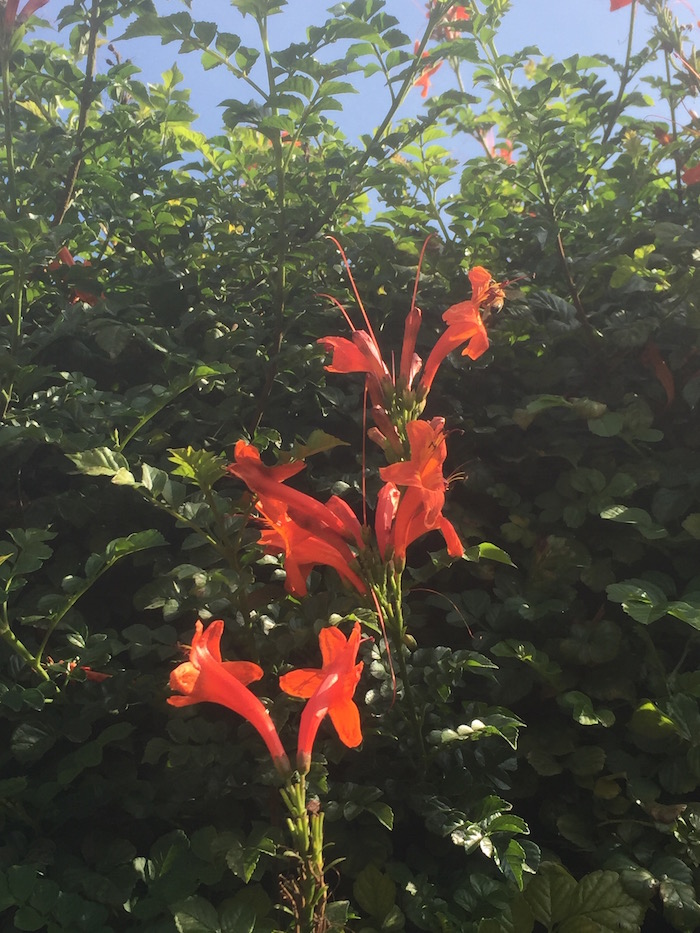 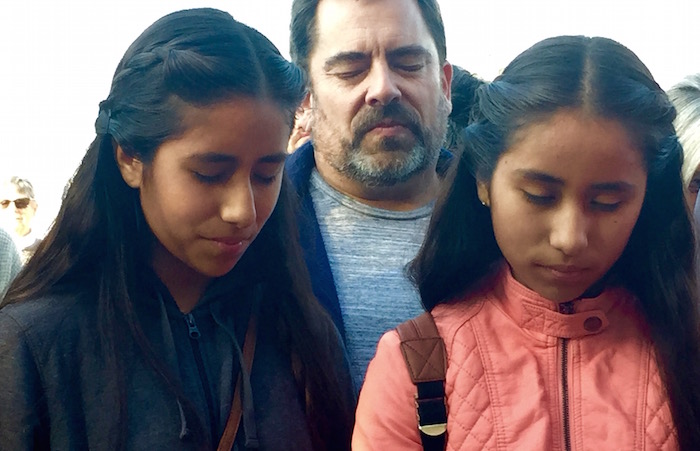 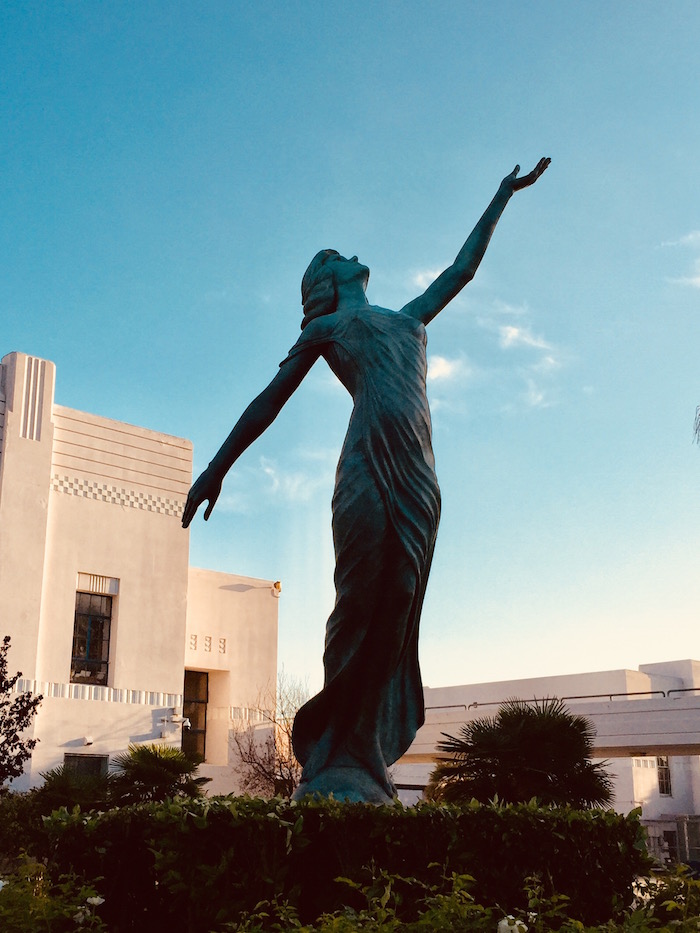 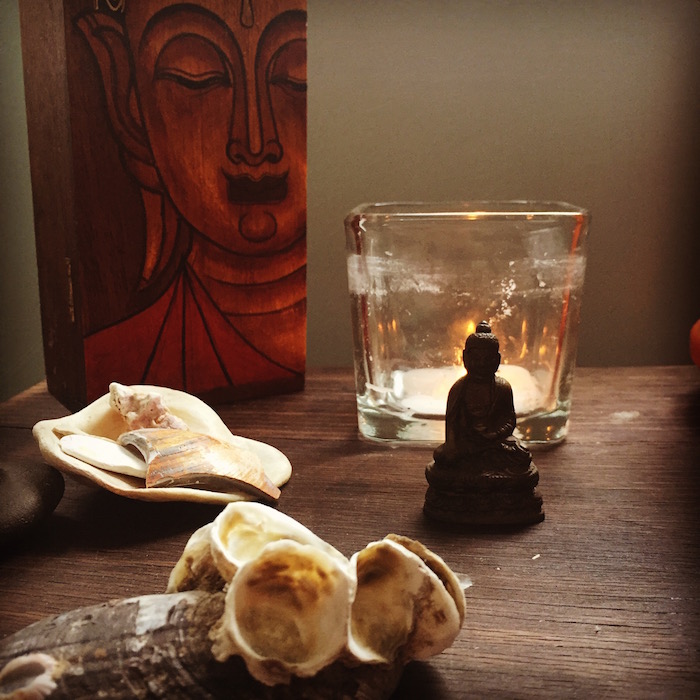 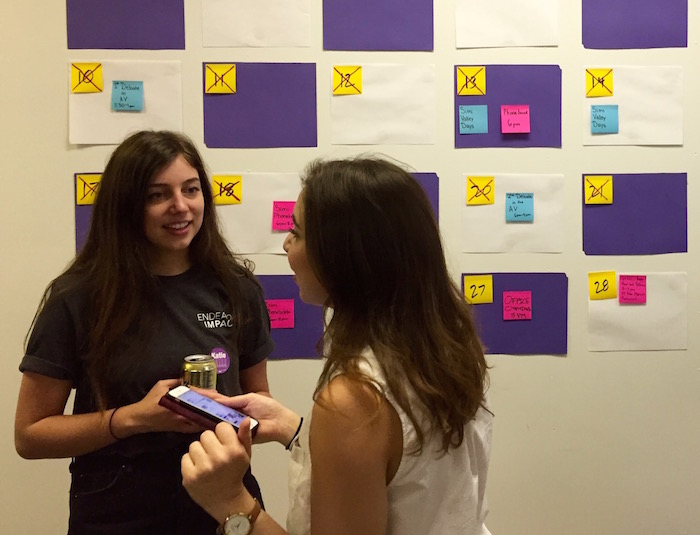