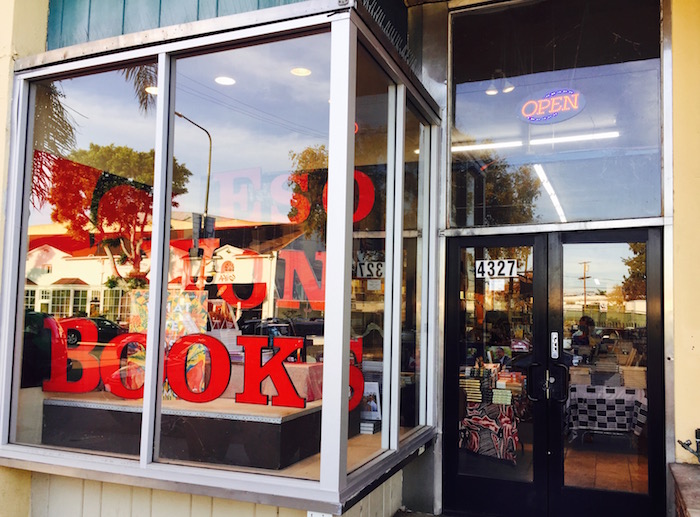 Nobody knew who he was exactly.

I thought his book was ok, but long and a bit dry

We had ten people, and sat in a little circle, and they got to ask questions.

He was very personable.

When he left that night, I had no idea he woud run for president."

It was 1995, and a young community organizer from Chicago was touring the United States, reading from his book "Dreams from my Father". James Fugate from Eso Won Books in Leimert Park in Los Angeles was interested in the story of the book and the writer, who had gone to Occidental College just a few miles away. So Barack Obama came for a book signing into the jewel of a bookstore specializing in African-American literature, poetry. and history. 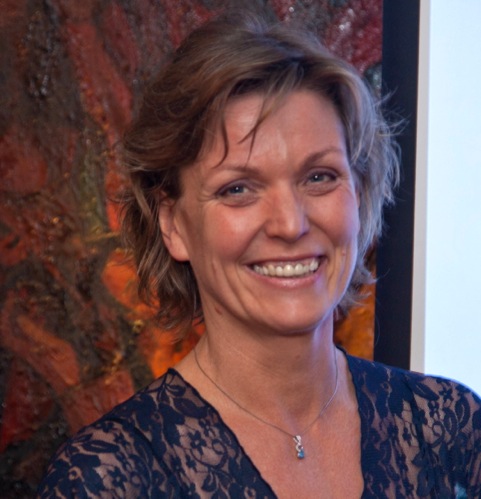 A Series of Outstanding Radio Features

"All four features masterfully depict how the policies of the U.S. president are changing American society.

Kerstin Zilm gets close to her protagonists and gives listeners a chance to learn more about the divisions in the United States."

The good news came in an Email from Berlin: I will receive the RIAS BERLIN KOMMISSION 2018 radio award! I was jumping up and down in my studio. I was - and still am - super happy. For years I entered radio stories for this award. It is given once a year to journalists from Germany and the United States whose reports further the understanding between both countries. I had almost given up. Fortunately I did not! ... 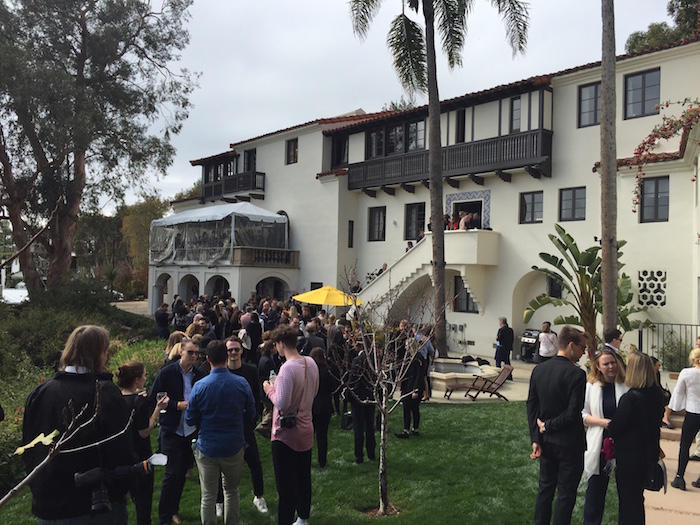 It is a wonderful ritual at the Villa Aurora, artists residence and former home of Lion and Marta Feuchtwanger: every year they open the door to celebrate German filmmakers nominated for Oscars.

This year we were all hoping to welcome Fatih Akin and his "In The Fade" team to wish them good luck for the Foreign Language Category. But the Academy members did not nominate the German entry. Short disappointment and sadness were followed by the insight, that we still have a lot to celebrate and plenty of German filmmakers to cross our fingers for come Oscar night. ... 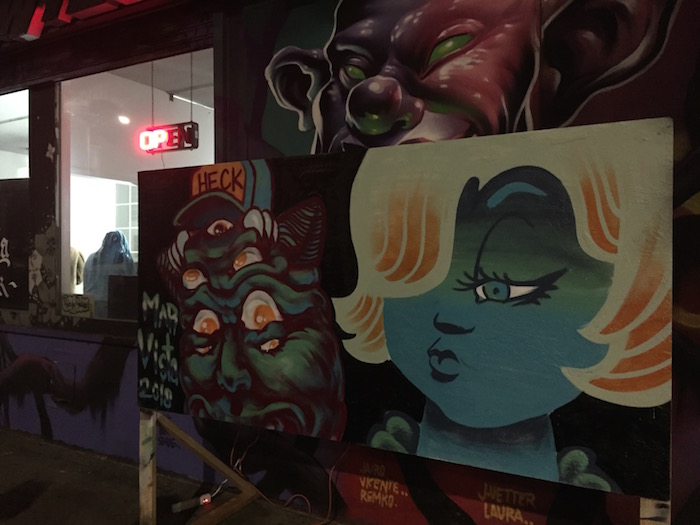 Smiles and hugs and dancing bodies

This night on Mar Vista sideways

None of us will be alone 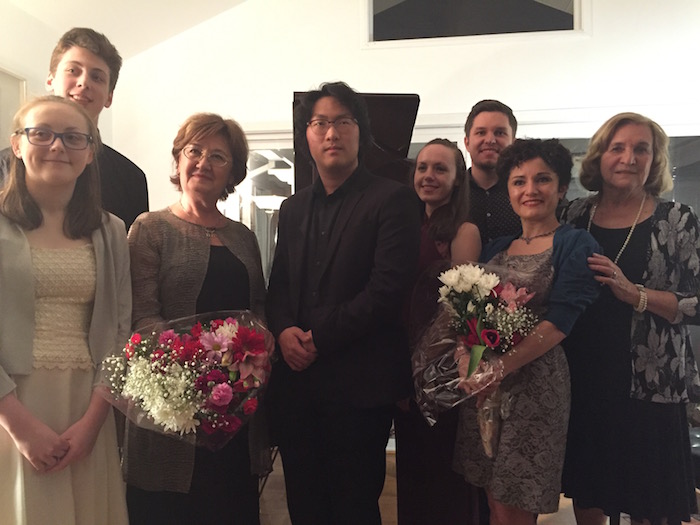 I would have never thought to ever encounter the music of Fanny Mendelssohn in a Culver City home, but here I was, at Angela Thompson's house listening to the swelling piano notes in her living room with concert pianist Violeta Petrova at the piano and soprano Elif Savas singing Fanny's lieder.  I am a novice regarding classical music, but even I can tell: this woman was a musical genius. And so it is rather upsetting ...